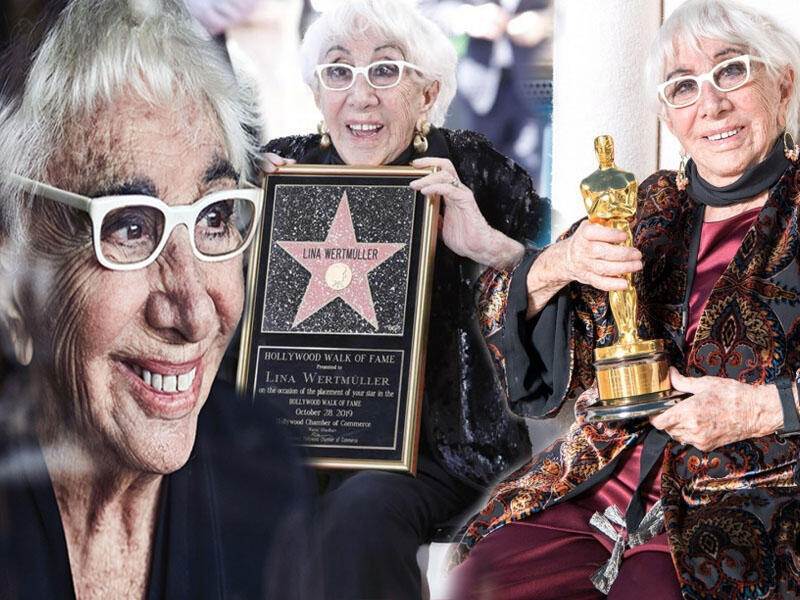 Lina Wertmüller, the first woman nominated for the Academy Award for best directing, has died.

According to the Press Service of the Union of Cinematographers of the Republic of Azerbaijan, the director died last night. She was 93. The cause of death was not disclosed.

It should be noted that Lina Wertmüller started her career in the film industry as a director assistant of Federico Fellini on the set of La Dolce Vita and 8½. Her Love and Anarchy, A Night Full of Rain and A Joke of Destiny were also demonstrated during prestigious shows. In 1977, she was nominated for Academy Award for her Seven Beauties. Thus, Lina made history as the first woman nominated for this award.

In 2020, she received an honorary Academy Award for lifetime achievement. Besides, the director was twice nominated at the Cannes and Berlin film festivals.