Statement of the Union of Cinematographers of the Republic of Azerbaijan 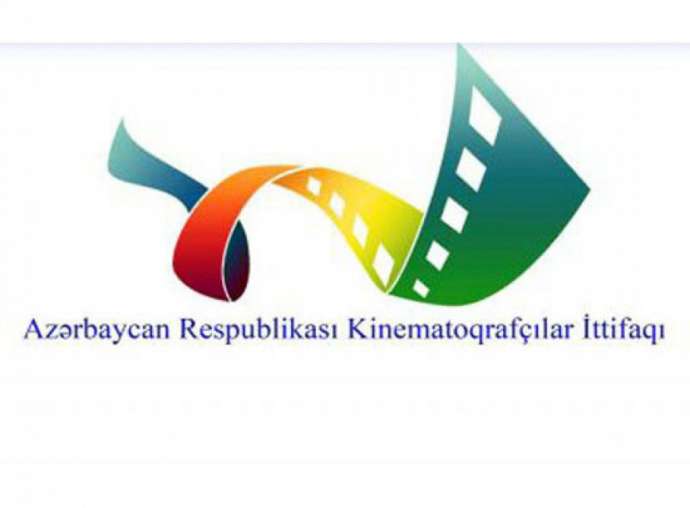 Crumping our settlements along the frontline, targeting our civilians by the occupying Armenian groups put cinematographers of the country into a rage.

The Union of Cinematographers of the Republic of Azerbaijan (UCRA) made a statement on the provocations of the Armenian invaders on September 27 and the Azerbaijani Army's large-scale counterattack to prevent these provocations.

The Union of Cinematographers of the Republic of Azerbaijan imprecates bloody crimes against the civilian population in Nagorno-Karabakh committed by fascist Armenian aggressors committing unprecedented, unprecedented crimes against humanity; calls international community, citizens of friend and brother countries, peaceful people of the world, everybody who loves Azerbaijan and Azerbaijani people, particularly prominent cinema figures operating on all continents to support the right cause of our country and ensuring our territorial integrity.

According to the resolute order of Ilham Aliyev, the President of Azerbaijan Republic, Supreme Commander-in-Chief, the prevention of enemy provocations and heroism for cleansing of our lands from dirty Armenian fascists by our glorious army fills all of us with pride, increases our hope for the victory by far. An address of the President to our people, delivery of our right cause to the world community, international organizations with details and based on international right principles gave hope to all of us for great victories.

As the Union of Cinematographers of the Republic of Azerbaijan, wish our glorious army and the Supreme Commander-in-Chief new success in these fateful and honorable days for our country, if and only if Winning Joy in the Great Victory March.