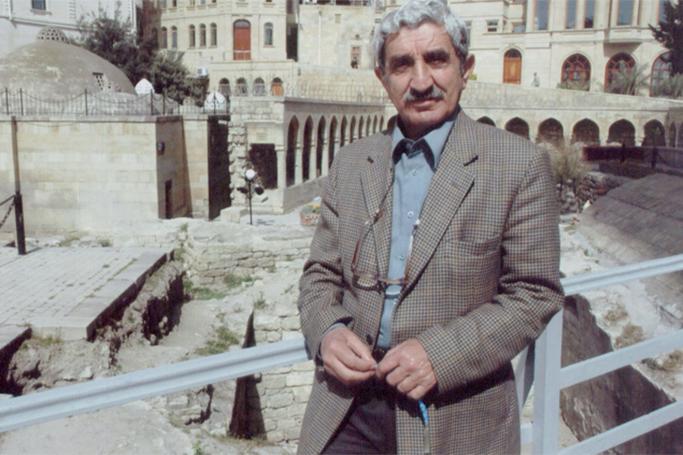 According to the press service of the Union of Cinematographers of the Republic of Azerbaijan, the talented director who devoted 45 years of his life to the development of television, produced hundreds of different broadcasts and programs and has created more than 40 documentary films.

Vasif Hajiagha oglu Babayev was born in Baku. He graduated from high school in 1958 and from the Azerbaijan State Institute of Arts in 1965. Since 1964, he worked at the State Committee of Television and Radio Broadcasting of Azerbaijan, first as an assistant director, assistant, director, and since 1969 as the principal director of Azerbaijan Television (AzTV).

The films he directed have represented Azerbaijan at all-Union and international festivals. They have been awarded numerous awards. Vasif Babayev was repeatedly invited to all-Union festivals as a member of the jury.

Vasif Babayev, elected a full-fledged member of the International Academy of Television and Radio in 2004, has represented honorably our country in many international conferences and symposiums. He is an artist actively participating in the public life of national television and cinema. He contributes to the formation of new generations and enjoys authority and respect among his colleagues and friends.

We sincerely congratulate our outstanding director, a member of the Union of Cinematographers of the Republic of Azerbaijan. On behalf of the Board of the Union, we wish him good health and success!