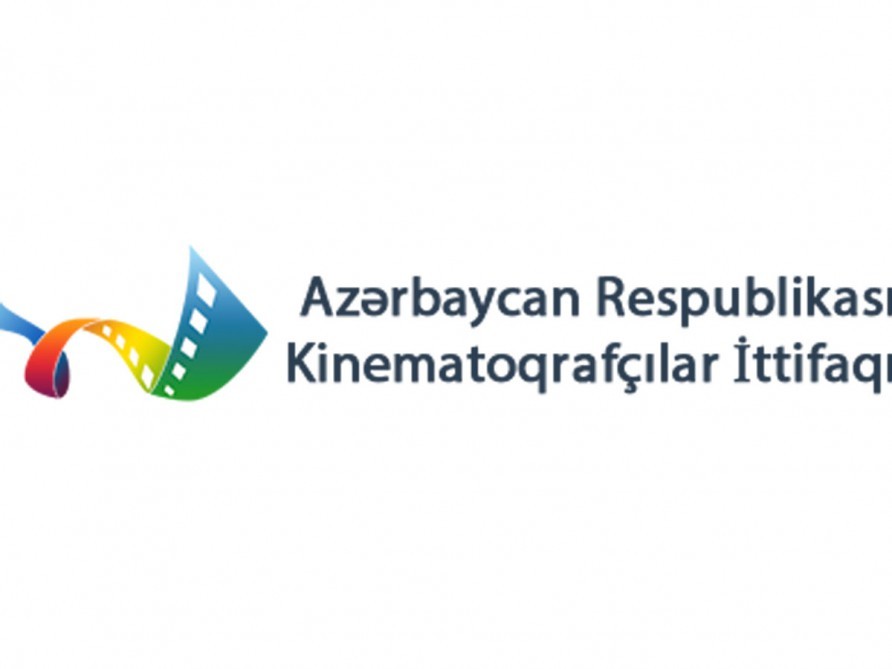 The Republican Union of Cinematographers announced a screenwriting contest on  “Qarabağ Azərbaycandır!” (“Karabakh is Azerbaijan!”)

According to the press service of the Union, contest’s aim is to inflect the activity of the modest, devoted Azerbaijani citizens working in the rear, who comprehensively support enhancing the heroic struggle of the Azerbaijani Army for the territorial integrity and sovereignty of the country, the effectiveness of ideological and political measures taken to further enhance the military-patriotic spirit of our youth, the realization of the tasks facing our Army, with all the parameters, colorfulness and objectivity.

Scenarios must be sent to the address of the Union of Cinematographers of the Republic of Azerbaijan from February 1 to April 30.