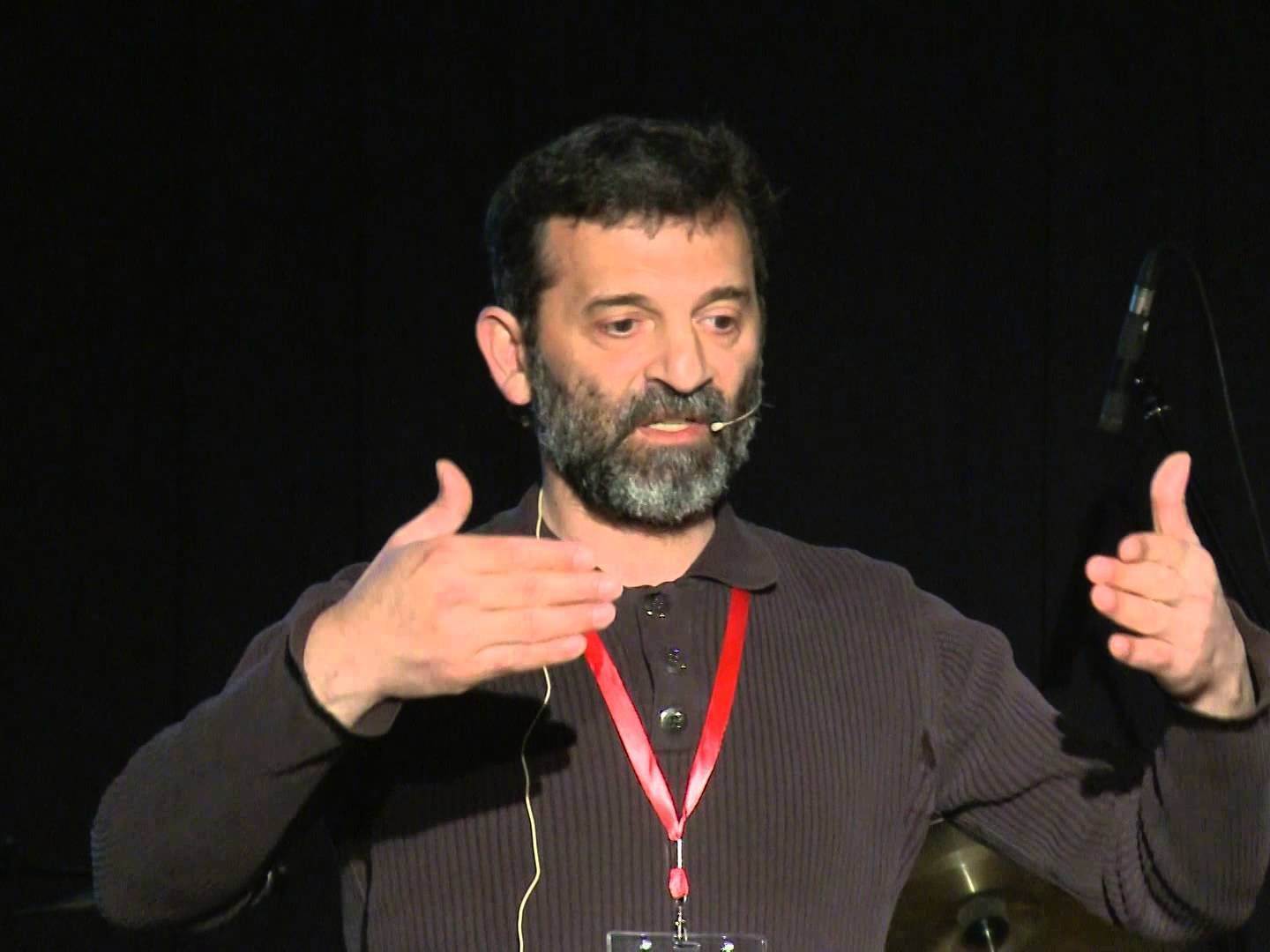 Namig Aghayev, the famous director and member of the Union of Cinematographers of the Republic of Azerbaijan, celebrates his 60th anniversary.

According to Arki.az, Namig Aghayev was born on June 20th, 1962. In 1979-1987 he was working as an assistant and stage director at the Azerbaijan State Academic National Drama Theater. From 1987 to 1993, he had been serving as the theatre director of the Azerbaijan State Puppet Theater named after Abdulla Shaig. And from 1993 to 2001, he had been w

orking and staging performances at the state and city theaters of Türkiye. In 2002-2007, he was acting as the art director of the "Association of Creative Workshops" of the Space TV channel. Since 2007, he has been working as a director at Azerbaijani Television.
In 2002, Namig Aghayev received the Humay Award for the music video "Bu dunyanı naghıl bilek" (Bu dunyanı nağıl bilək), in 2015 – the Gizil Peri Award in the category "Performance of the Best Male Part" for the movie titled Downstream (Axınla aşağı), in 2016 – Gizil Peri Award in the category "Best Screenplay" for Be (Ol).

The Board of the Union of Cinematographers of the Republic of Azerbaijan congratulates Namig Aghayev, a member of the Union, on his 60th birthday. We wish him good health and further creative success.