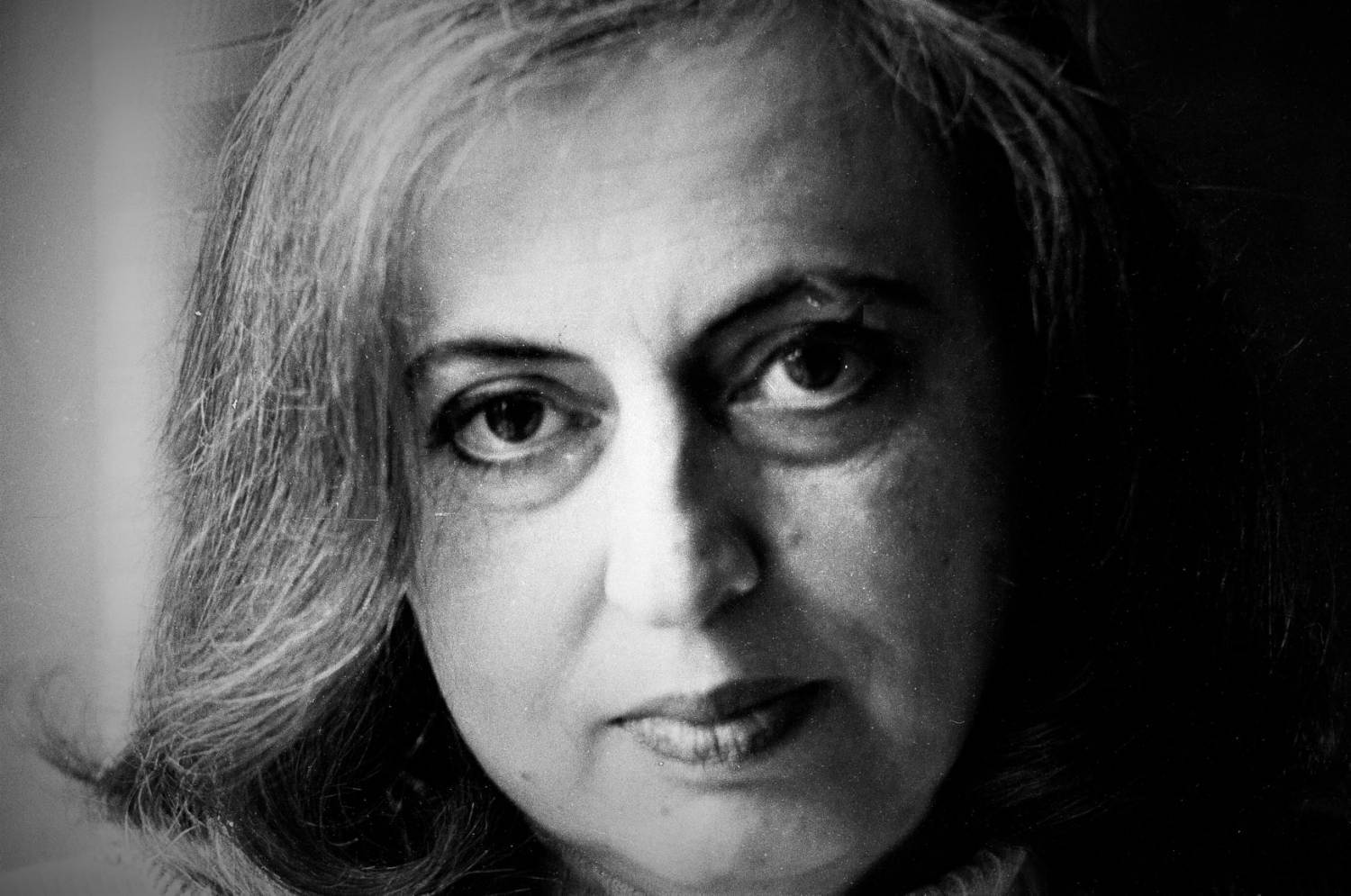 Gulbeniz Azimzade was born on April 26, 1947 into the family of intellectuals in Baku. Her father Yusif Azimzade was a writer, and her mother Gulnaz Salamova – an artist. After graduating from the eighth grade, she was accepted to the Azerbaijan State Art School named after A.Azimzade. Gulbeniz Azimzade was studying there from 1963 to 1968. In 1969-1974, she went onto further study at the Directing Faculty of Gerasimov Institute of Cinematography (VGIK) in Moscow. She was one of the first female film directors in the history of Azerbaijani cinema. Her graduation work was the film Singing Lesson (Nəğmə dərsi). In 1974-1998, she worked as a production director at the "Azerbaijanfilm" studio. Her films have been awarded at several film festivals. She got a prize and a diploma at the "Molodost-80" festival in Kyiv, and the grand prize at the IX Festival of Television Films in Yerevan in 1981. The short feature film Singing Lesson (Nəğmə dərsi) according to the script by R.Ibrahimbeyov was the first big on-screen work of G.Azimzade.

The film Dante's Jubilee (Dantenin yubileyi) after the novel of the same name by Anar, filmed in 1978, was accepted with great interest. Love for mankind and nature was the main theme of her feature film You Can't Take an Island with You (Təkcə adanı özünlə apara bilməzsən). This film ensured the director's success and earned the honorary awards in 1980-1981. G.Azimzade also directed such fascinating films as Casket from the Fortress (Qaladan tapılan mücrü), The Last Night of the Outgoing Year (Ötən ilin son gecəsi), Examination (Imtahan), and Execution Day (Qətl günü). Her films of the new period, like I Will Burn in the Purifying Fire (Muqəddəs oda yanaram) and Hope (Ümid), reflected the crucial subjects such as the tragedies of the Karabakh war and the place of a person in life.