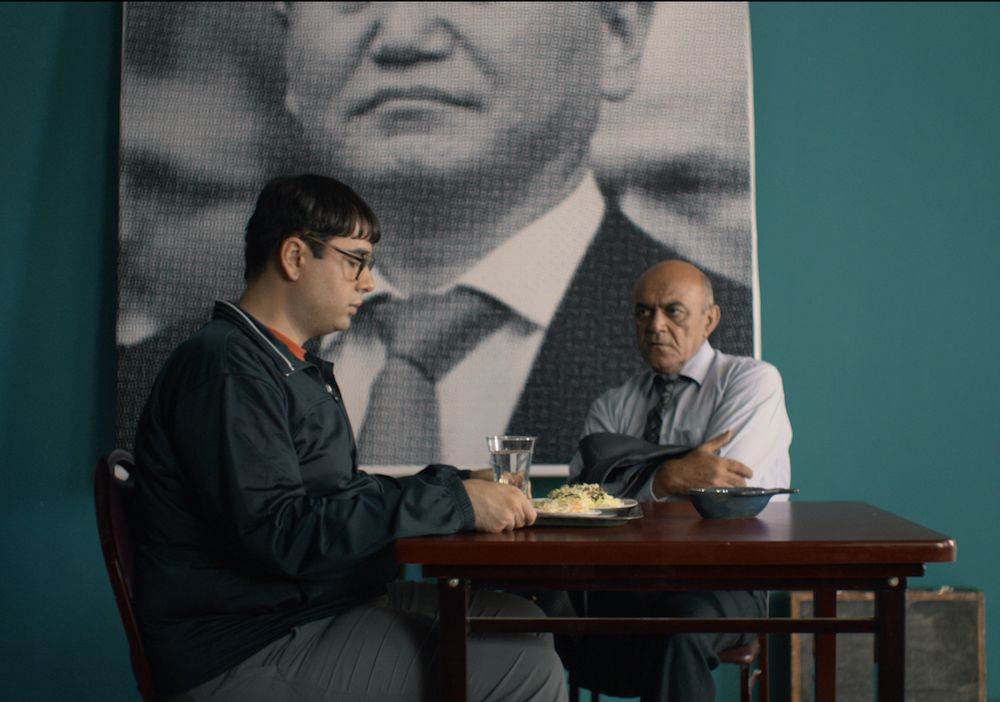 Daxildəki ada (The Island Within) directed by Rufat Hasanov was approved by the Oscar Committee of the Union of Cinematographers of the Republic of Azerbaijan as the Azerbaijani entry for the Best International Feature Film at the 94th Academy Awards.

Daxildəki ada was co-produced by the Azerbaijanfilm studio, Arizona Productions, Coyote Cinema, Mandarin Agency and Debut studio at the request of the Ministry of Culture. The film won the Best Director, successfully representing our country at the Sarajevo Film Festival, being one of the world most prestigious film festivals attracting more than 100,000 people annually. The post-production was provided by the Centre national du cinéma et de l'image animée (French National Centre for Cinema/CNC) and Baku Media Center, and the media support – by Ictimai Television of Azerbaijan.