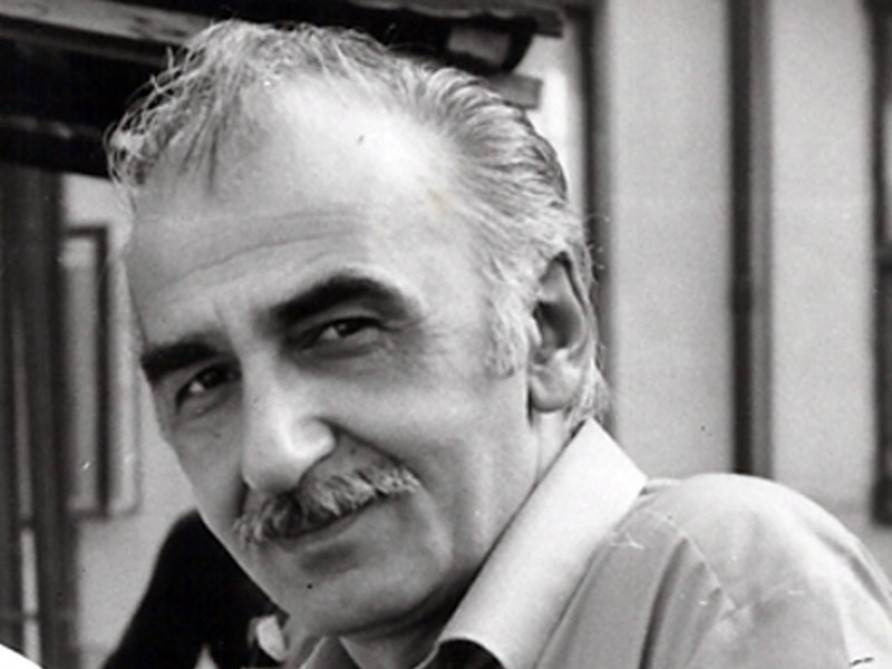 The Union of Cinematographers of the Republic of Azerbaijan (UCRA) awarded a special scholarship established in honour of the People’s Artist, USSR and Azerbaijan State Prizes laureate film director Rasim Ojagov to a student of Azerbaijan State University of Culture and Arts, getting fee-based education in the Camerawork specialty at the Faculty of Cinema and Television. This scholarship will cover the new academic year.

According to the press service of the Union of Cinematographers of the Republic of Azerbaijan, 4th year student Mirza Huseynov, standing out among other students for studying and social activities, who received awards within various events, was awarded the scholarship named after eminent film director by the decision of the Union’s Board considering the social and financial situation in his family.