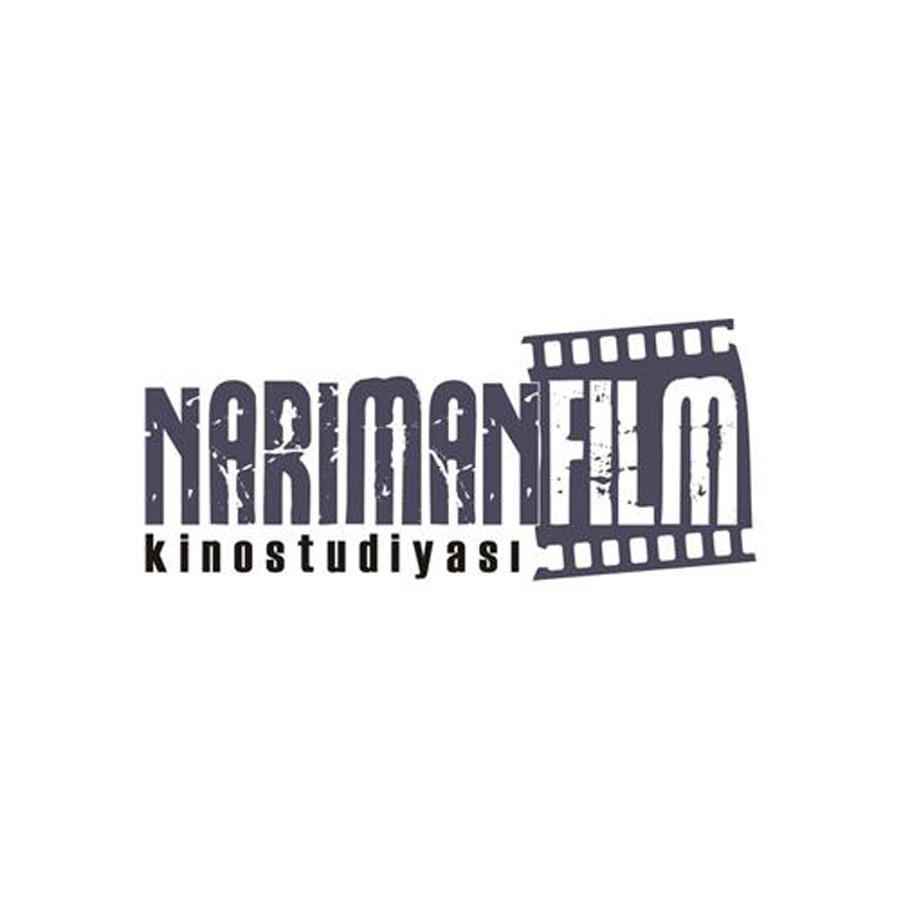 The online cinema of the Narimanfilm Film Studio was launched on the updated platform.

The report of the Press Service of the Union of Cinematographers of the Republic of Azerbaijan says that the updated platform of https://azcinemaonline.com online cinema created by the studio for our compatriots living abroad will offer the countries all over the word the insights into Azerbaijan. Watching feature films, documentaries and animated films produced throughout the local history of cinema, the website users will be able to know our country better.

According to AZERTAC, the platform's mission is to strengthen the ties of Azerbaijanis living abroad with their homeland and to show them innovations in culture and cinema. Besides, it is planned to promote Azerbaijani cinema, television and culture on the world market and among foreign audience.

It should be noted that platform will set the stage for the provision of young filmmakers with the opportunity to show their work to the people around the world and establishment of cooperation between local filmmakers and their foreign colleagues.

The users will be able to watch not only Azerbaijani films, but also movies made by foreign filmmakers in our country, as well as join discussions with film critics.