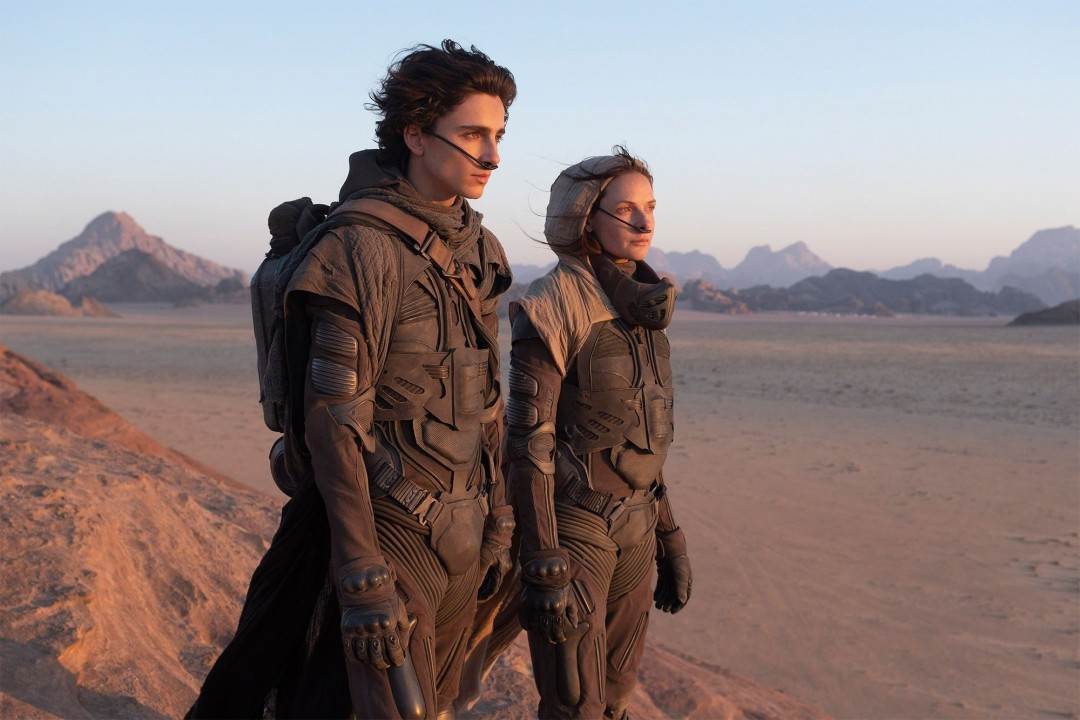 According to official website of the Warner Bros. Entertainment Inc., the studio put forward Denis Villeneuve's Dune for the Academy Award in 14 nominations.

Timothee Chalamet was nominated as a candidate for Best Actor in a Leading Role, and Denis Villeneuve – for Best Director. The list of candidates for the nomination includes Rebecca Ferguson, Sharon Duncan-Brewster, Zendaya, Oscar Isaac, Jason Momoa, Dave Bautista, etc.

And the list of possible nominations for Dune is as follows:

The Academy of Motion Picture Arts and Sciences will select the categories for the film to be nominated in. The Oscar award ceremony will take place on March 27, 2022.
Besides, according to the Finnish Chamber of Films, the Compartment No. 6 (Hytti nro 6) co-produced by Russia and Finland was selected as the Finnish entry at the 94th Academy Awards.