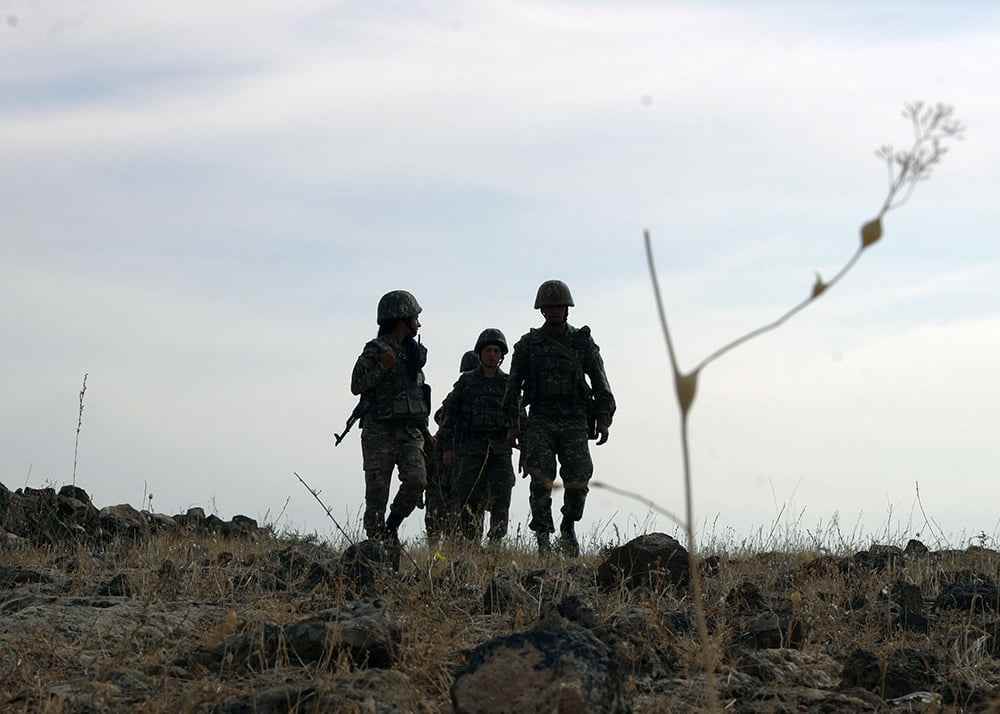 Armenia resorted to provocation at the international film festival.

According to the Press Service of the Union of Cinematographers of the Republic of Azerbaijan citing local media the Unfinished Memories movie by Armen Khachatryan was meant to be shown as part of the Eurasia.DOC-2021 Festival in Belarus.

The film was shot on the territory of Karabakh. Its storyline features the servicewomen in the Armenian army. After the official protest of Azerbaijan, this film was removed from the festival program.