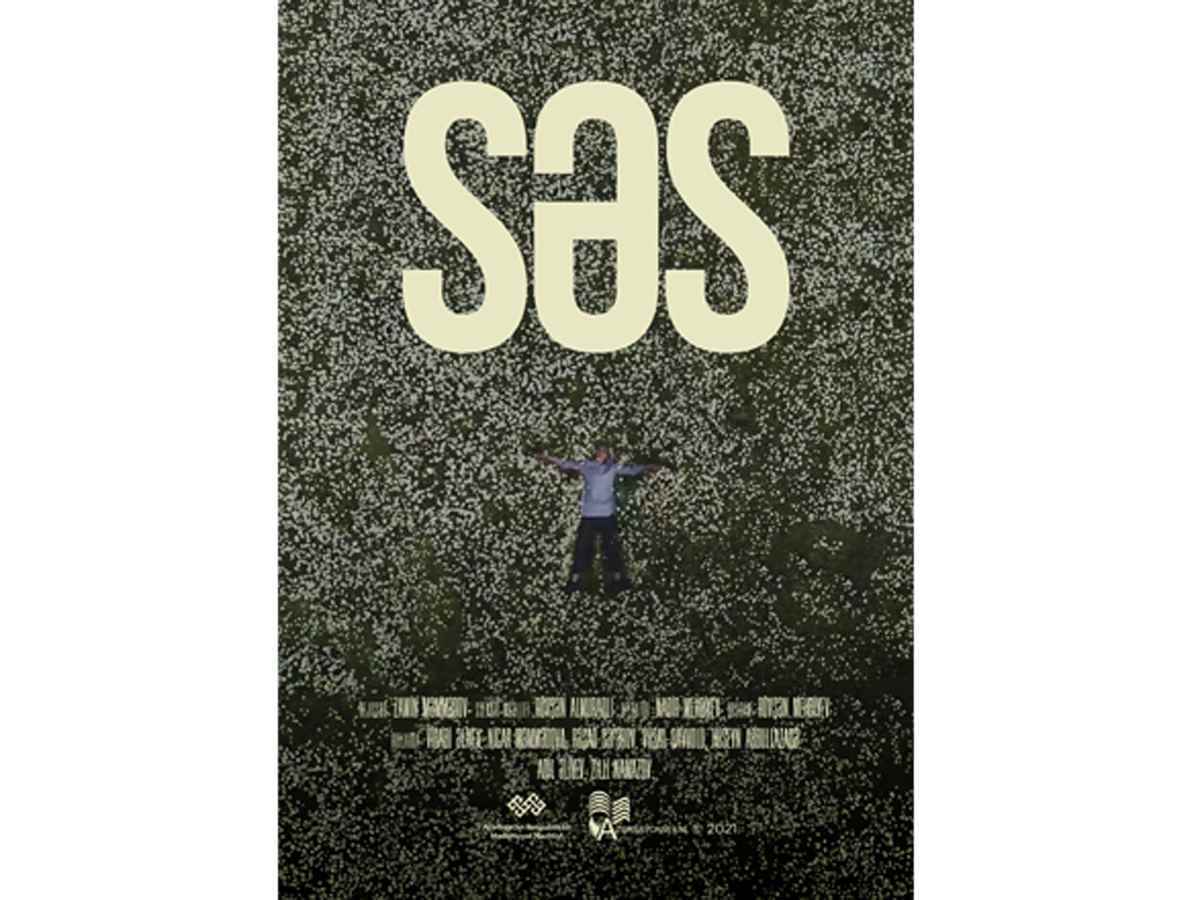 The 17th International Muslim Film Festival hosted by the capital of Tatarstan came to its end. The winners have been awarded special prizes as part of the closing ceremony.

According to the press service of the Union of Cinematographers of the Republic of Azerbaijan, 584 films from 45 countries have been submitted to the selection committee of the festival this year. The committee accepted only 50 of them. Vasil Shaikhraziev, Prime Minister of the Republic of Tatarstan, National Council Chairman of the World Congress of the Tatars, said that all crucial measures had been taken to boost interest in the festival and select the most worthy films. 18 Kilohertz by Kazakh film director Farkhat Sharipov, showing the realities faced by teenagers in Kazakhstan in the late 90s, was highly rated as one of his most successful works.