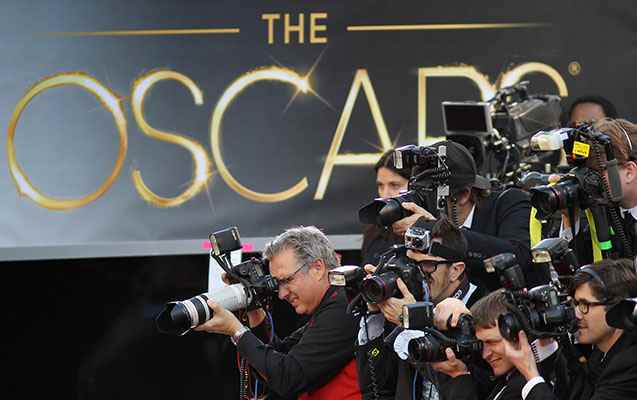 Last week, the annual Academy Awards by the American Academy of Motion Picture Arts and Sciences took place for the 93rd time.

One of the world most prestigious film awards — "Oscar" was held, according to the Press Service of the Union of Cinematographers of the Republic of Azerbaijan.

The guests of the event, two months delayed due to the ongoing pandemic, were pre-tested for COVID-19 and complied with a social distancing.

The ceremony took place in the Dolby Theater and the Union Station building. After the red carpet, the best ones in the film world were announced at the host-free awards ceremony.

Best Actor in a Leading Role — Anthony Hopkins ("The Father")